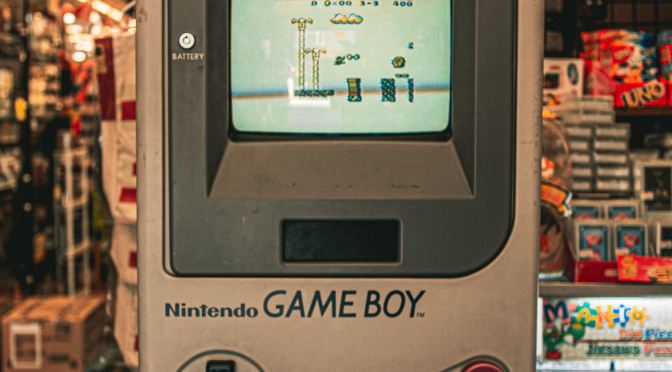 Before Pong (1973) days, there was no emphasis on gaming and electronics as an entertainment medium. As the industry grew, so did its impact. Two major video game legends, Pokémon and Final Fantasy VII, remind us good gameplay will always stand the test of time.

Pokémon started in 1996 with Pokémon Red and Pokémon Blue for Game Boy. Only three years after its inception, Pokémon became one of the most popular children’s toys. Pokémon sported merchandise, video game sequels, books, a children’s television series, movies, a card game – the whole gamut. Pokémon marks many adult’s childhood years; even children today will look back on Pokémon.

We can’t forget Niantic’s augmented reality (AR) venture with Pokémon Go (2016). Although Pokémon Go is not the first AR game, it did popularize gaming for this technology. It redefined “hanging out with your friends outside.”

Two years before Pokémon, video game company, SquareSoft created RPG’s most influential game, Final Fantasy VII. Now, this game was difficult to research without landing on any spoilers.  If you play video games at all, you may have played Final Fantasy VII.

Yes, I have not played Final Fantasy VII (absolute grounds for a future “Let’s Play” series but more on that another time). But it doesn’t take a genius to know the effect of FF7 on gaming.

Final Fantasy VII, in my opinion, introduced three important elements into the RPGs and gaming as a whole: storyline, music and graphics.

I am not even going to attempt to explain this game. YouTube channel ArcadeCloud does a wonderful job explaining, though.

The storyline, although complex, was terrific. The abridged version barely cuts into the deep, rich storyline. The main storyline is reportedly about 40 hours long.

Nobou Uematsu, the Final Fantasy series sole music composer (well, the most famous composer for the series), created the soundtrack in less than a year. Talk about impressive. Aside from the game’s popularity, the music was beautifully composed. Each soundtrack was unique to a character or a cinematic cutscene. It told gamers how to feel about certain plot points. Uematsu set a very high standard for video music soundtracks after that.

Final Fantasy VII didn’t have incredible graphics, but for the time, it was some of the best. It was the first 3D video game and the first video game to introduce cinematic cutscenes. Almost every RPG in existence today includes these staple elements.

What are some of your best memories with Pokémon and Final Fantasy VII?

Digging up your deep-seeded gaming memories.